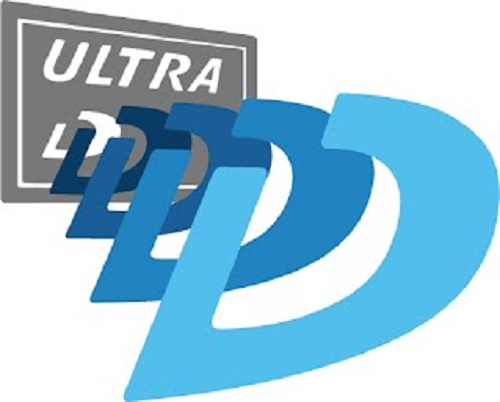 A concept marketed since the 1950s, 3D viewing of motion picture content has been largely restricted to B-rated movies. Having the potential of presenting an immerse experience, the use of 3D technology had been long regarded as a novelty. Most cases, 3D would be added to a product that could typically be lacking other redeeming qualities. However, the perception changed through the introduction of the James Cameron blockbuster Avatar in threaters during 2009 that combined high quality 3D with an engaging, well-produced story. Since then, several media companies believed that the consumer market was ready to embrace more 3D experiences. Sadly, the charm of 3D has been poorly delivered to consumers in general with inconsistent fostering of the technology. First high prices of 3D-utilized home electronics, the more pressing issue was the overall quality of 3D content. At the Berlin IFA electronics exhibition, Stream TV Networks Incorporated has shown off a remarkable advancement in home and personal 3D that could increase the prevalence of viewing.

The Stream TV Networks' Ultra-D 2160p technology incorporates extremely high resolution to deliver 3D without the need of special viewing glasses. Improved high definition 3D made possible through what Stream TV Networks deem as a "ground breaking algorithm", the proprietary Ultra-D product allows consumers to view existing content at a resolution between a boosted range of 1080p and 2160p. Performing in conjunction with the SeeCube Auto Converter box, a user-controlled 3D experience provides a picture lacking of distortions and other restrictions that limited previous generation 3D viewing.

Making the Stream TV Networks' Ultra-D system particularly eye catching is a range of exclusive technology that permits the compatibility with various forms of media such as cable and satellite TV, Blu-Ray as well as downloadable content through Xbox, Apple iTunes, YouTube and Netflix. Along with accepting a wide assortment of media formats, the Ultra-D has the ability to operative on many viewing sources. Ultra-D technology will first be available in 42-inch and 46-inch LED television sets but the potential of integrating the 3D viewing system in larger displays as well as tablets and smartphones is said to be upcoming.

Along with the optimized 3D technology, Stream TV Networks proposes a standard for under-serviced native 4K (an ultra-high resolution setup) for which developers of future content can employ. Seeing their Ultra-D technology not only as being an advantage for consumers wanting a premium 3D threater experience, Stream TV Network is eager to have medical, military and other industrial parties see the potential in high quality three-dimensional viewing technology.