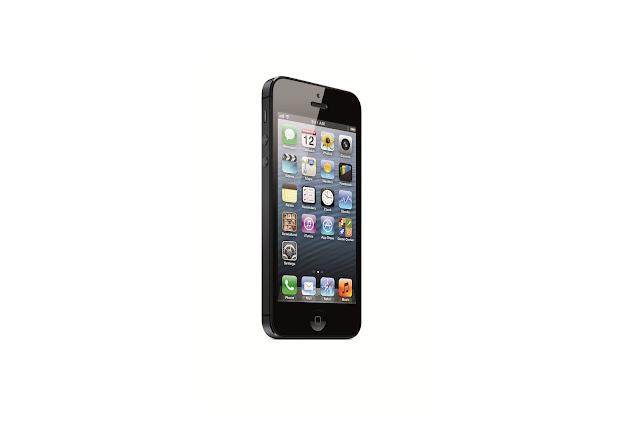 Attracting the world to San Francisco, a small cell phone once again becomes a lure for every tech-savvy consumer. Apple Inc gathered media for an announcement for their newest evolution within a marketplace they have grown from newbie to industry benchmark in just a few years. Revealed as the next successor in their line of iPhone products, the Apple iPhone 5 made its public debut.

Not entirely revealing to the naked eye, the differences in the new generation iPhone compared to the iPhone 4S eventually become apparent. 18 percent thinner and 20 percent lighter than the device's predecessor, the Apple iPhone 5 more compact nature does not come at the expense of delivering apps, videos and games. Growing from 3.5 to 4 inches, a new retina display touch screen on the iPhone 5 provides better HD quality viewing for the user of all interactive contact.

As users indulge begin to indulge into the new device, operation of the Apple iPhone 5 has the potential of being a more fulfilling experience than ever. For people living in high-speed 4G LTE areas, the Apple iPhone 5 is now optimized to use the networks for faster download capacities. Conventional WiFi will remain with the Apple iPhone 5  Apple's new A6 chip, the iPhone 5 runs with almost twice the performance of the previous model. An improved battery in the iPhone 5 complements the new processing chip with greater power storage. Up to 8 hours of 4G web browsing is reported to be possible with the new Apple handheld unit.

Other hardware highlights of the iPhone 5 includes the inclusion of 3 microphones and new HD cameras on both sides of the device. On the back, an 8-megapixel featuring a 25 percent smaller size and improved optics will continue to prove popular for high detail photography as well as 1080p HD video with better image stabilization. The ability to create panorama shooting will be a new quirky feature all iPhone 5 users can easily adapt to out-and-about. A forward-facing has been upgraded from VGA to 720p HD quality for crisper images while using video conferencing feature FaceTime.

Another notable change comes with the connecting ports and the peripherals needed to interact with the new Apple iPhone. A "Lightning" connector and cable is said to be more durable and smarter than the connection used on previous iPhone models. An adaptor will be sold to allow the Lightning port to connect with traditional 30-pin Apple compatible items. The Apple EarPods are redesigned for more comfortable, individualized listening. 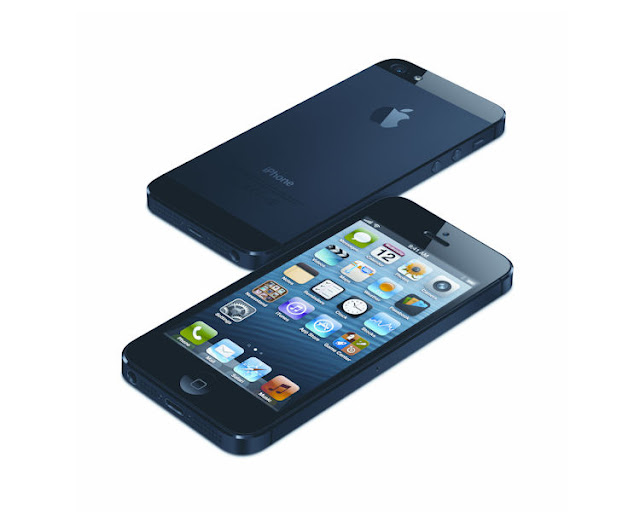 While some Apple product users are already familiar with IOS 6 platform, the potential of Apple's recently introduced operating system truly comes to life in the iPhone 5. Enhanced Siri software, voice navigation for driving and the ticket and gift card electronic storage solution Passbook are all found inside the new Apple device. For greater personalization and customization, Apple's immense App Store of IOS 6 compatible programs will be open to the iPhone 5.

Going on sale September 21st, pre-ordering of the Apple iPhone 5 starts on September 14th. The Apple iPhone 5 will come in three price ranges dictated by internal storage capacity. With two-year cell phone service activation in the United States, the iPhone 5 16-gigabyte model will start at $199. A 32-gigabyte model at $299 and a 64-gigabyte iPhone 5 at $399. In Canada, the online Apple store is listing the iPhone 5 at a starting price of $699 without a phone plan (price does not specify gigabyte amount). At this time, only Bell Mobility has advertised the new iPhone for sale but Rogers, Fido and Koodo are said to be supporting the upcoming Apple device. The Apple iPhone will be sold with black and white casings.

Apple Inc. has succeeded in keeping some electronic consumers on a product treadmill that consists of buying the latest and greatest technology. Since the first iPhone was released in the United States during 2007, the tactic has worked well for Apple so far. The introduction of the iPhone 5 is expected to maintain the fanatical following. In NASDAQ closing on the day of the iPhone 5 device's unveiling, Apple stock surged up $9.20 to a $669.79 per share price on expectations that the California headquartered company has again created a product that will win over consumers.