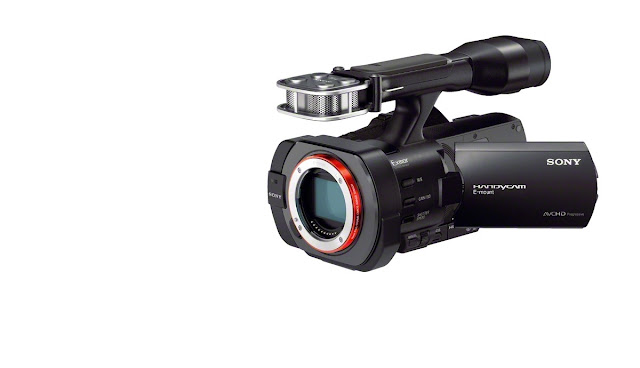 While most consumers have gotten used to the digital camera as something that now fits into our cell phones and tablets, anyone can capture that important personal or family moment. Taking a picture has become a task even a child can perform with the basic point-and-shoot cameras. While the inexpensive and easy picture-taking and video-making devices have proven hot, people making a living in still or motion capturing require higher grade, more capable technology so they can share potentially monumental moments. 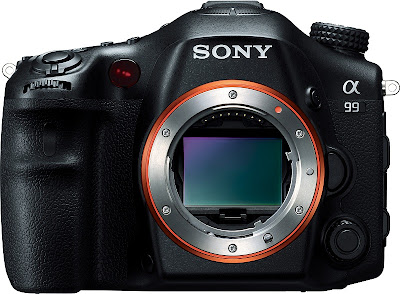 Sony's flagship DSLR camera, the a99 is described as providing peak performance for recording a combination of photo and video. Constructed with magnesium alloy panels for durability and lightness, the Sony a99 DSLR incorporates Translucent Mirror Technology that eliminates the moving mirror previously used for full-frame imaging. Equipped with XGA OLED Tru-Finder viewfinder technology, the Sony a99 camera can crisply balance brightness, contrast and clarity as well as maintain a 100% field of view with DT lenses.

The Sony a99 camera 24.3 effective megapixel Exmor CMOS sensor joins the BIONZ image processing engine that is capable of handling a sizable amount of data. The a99 is able to record up to 6 still shots per second in burst mode at high level resolution. In Tele-zoom high speed shooting mode, the Sony a99 can capture 10 frames per second. Providing a full range of automatic and manual settings for still shots, the a99 also set for providing Full HD 60p/24p progressive video recording.

The Sony a99 is designed to optimize the SDXS memory cards allowing readable data transfer speeds up to 94 megabytes per second. 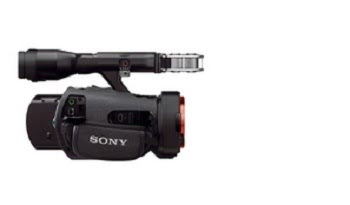 Advertised as the "World's First 35mm Full-Frame Handycam Camcorder" by Sony, the NEX-VG900 is created to unleash creative potential of semi-professional filmmakers.

A seesaw lever and the adaptability for fit a wide range of interchangeable lenses will make the Nex-VG900 Handycam Camcorder a valuable piece of motion picture production. The NEX Series of camcorders are designed to use Sony's Memory Stick PRO-HG Duo HX Series of storage. 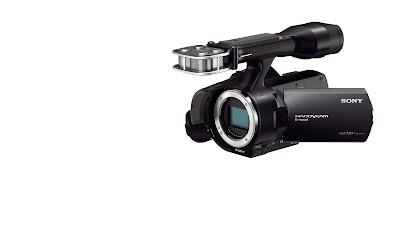 A little less sophisticated than the NEX-VG900 Handycam, the NEX-VG30H and NEX-VG30 camcorders has been created to incorporated many of the same professional film-making features. Also capable of shooting Full HD, the base model NEX-VG30 and better equipped NEX-VG30H Handycam models incorporate a 16.1 megapixel resolutions for capturing detailed still shots. The NEX-VG30H comes with a SELP-18200 E PZ 18-200mm F3.5-6.3 Power Zoom lens that makes anything from wide angle to telephoto shots achievable. 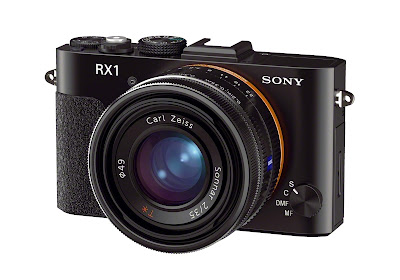 A 24.3 megapixel compact camera, the Sony Cyber-shot RX1 is a powerful image capturing device featured with a small palm-sized body. Capable of taking 35mm full-frame image quality, the Cyper-shot RX1 camera includes Pixel Super Resolution digital zoom technology as one piece of software suited for creating professional still pictures. A Carl Zeiss-brand lens is added to the Cyper-shot RX1 digital camera allowing a photographer to take splendid shots in a variety of indoor and outdoor environments. With a full array of automatic and manual adjustments available for photogs with the Cyper-shot RX1, the camera also includes 13 Creative Styles meant to fine-tune an image to near perfection. 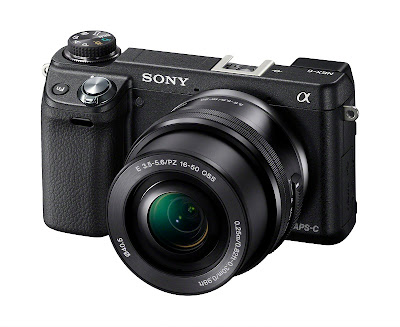 Designed to provide a full DSLR experience in a compact camera, the Sony NEX-6 digital camera is a considerably well loaded image-capturing device guaranteed to win over some professional photographers. Featuring a Exmor APS HD CMOS sensor allowing up to 16.1 megapixel pictures to be snapped, the Sony NEX-6 also supplies Wi-Fi capabilities as well as access to the recently-introduced PlayMemories Camera Apps platform. A set of free apps, the PlayMemories Mobile programs can allow photos to be directly uploaded to popular social media sites including Facebook. The NEX-6's 3-inch Xtra Fine LCD display can pivot to a 90-degree or 45-degree down angle so photographers can easily identify when the right shot can be taken.

The Sony NEX-6 digital camera can also be ordered for $1,000 equipped with the compact SELP1650 power zoom lens.